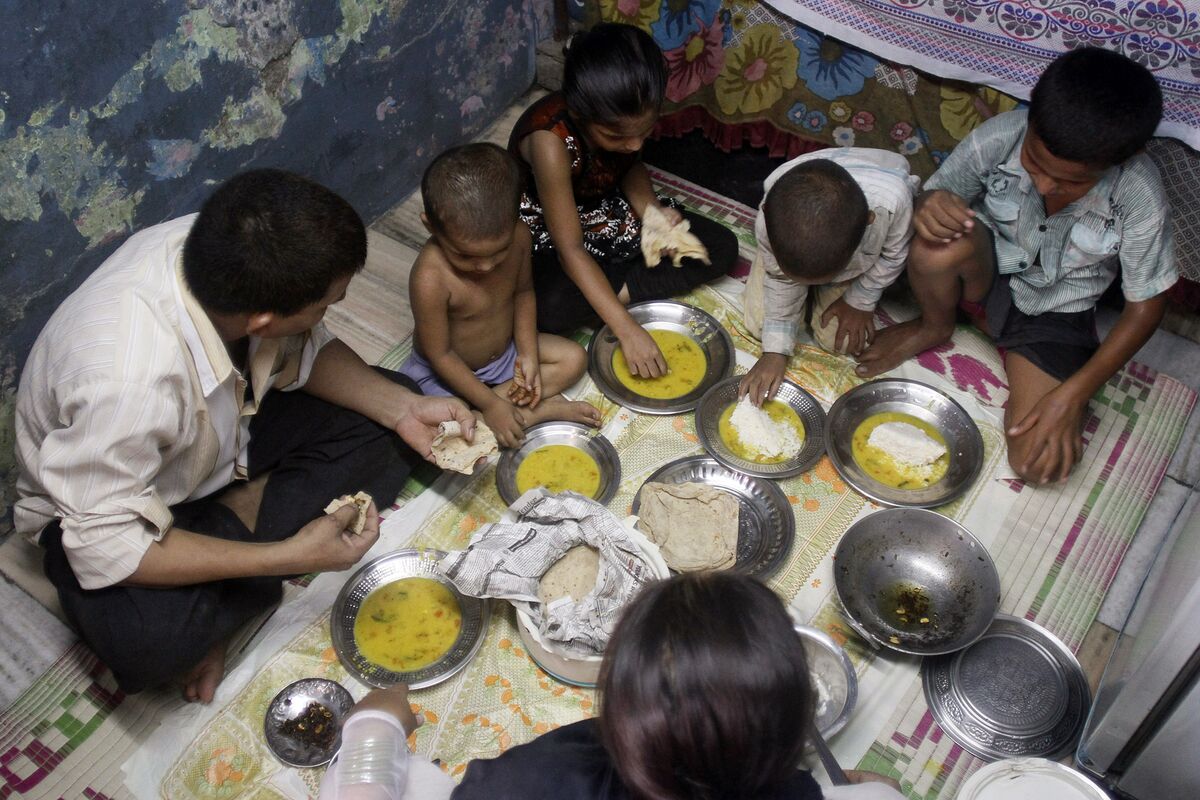 We know there is malnutrition in the country and we know the numbers are high, but it is a punch to the gut when an international news organization writes how bad it actually is. Bloomberg News recently had an article citing that three quarters of India’s population is malnourished — 900million people who do not get adequate number of calories.

There is no shock value left. The numbers mean very little, especially to urban dwellers who rarely see what happens in the slums and to the government who does not come out of their posh government residences.This figure was 453 million in 1983 — or two-thirds of the population at the time. The sleeping tiger that awoke seems to have killed many prey along the way.
The report speaks of city slum dwellers who migrated from the villages for more opportunities and a better life, only to have realized that on their farms they were at least able to have enough to eat. The cost of living in the cities is high and there is very little money left over for food. It all started with the death of a 3 year old boy that died in a Delhi from malnutrition.
Systemic corruption and greed in the subsidy organization for the poor has created this horrendous figure. As a result we will have a population with a host of medical problems and learning disabilities affecting the nation’s ability to be competitive. We must hold those in charge of the these schemes accountable for their actions — actions that show India in a harsh manner(and rightly so). Progress has brought more greed. Now instead of lakhs of rupees of food meant for the poor is siphoned it is crores.
Share This Post:

How will we feed 9 Billion People?